ICIRED, the online file that has revolutionized the fight against bad debts in Spain in the fintech sector 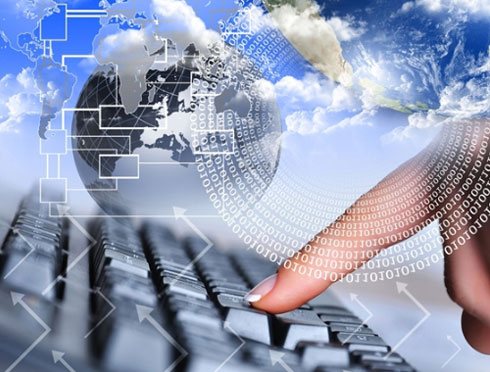 30/11/2020. If only ten years ago they had told us that before a non-payment that does not let us sleep, we had the possibility of claiming it with a single click, in less than 10 minutes, from our electronic device, without leaving home or office, and that this debt, impossible to collect and the data of the debtor in less than 40 days, was going to be in the hands of the Spanish financial and business system, affecting its scoring and being able to be consulted by any individual, autonomous, company or bank, being visible to all the world, we would have said: IMPOSSIBLE.

The Spanish startup ICIRED Impagados (Shared Information on Defaults on the Network) has become, in less than five years, an example of the new business models that are succeeding in the Spanish Fintech-legaltech sector. This company, based in Granada, has managed to position our country at the forefront of technological innovation in solving the collection problems of any person, leading a unique project worldwide.

ICIRED INVERSIONES COLECTIVAS EN RED S.L. It was created in 2013 by the Granada lawyer José Enrique Rodríguez Zarza. Later, and given the success of this innovative project, the Japanese multinational NTT Data joined the project through its subsidiary in Spain, Everis. In May 2019, the Andalusian startup consolidated its innovative business model, based on the collaborative economy and the use of Big Data, after sealing a strategic alliance with the state-owned company Informa D&B (a subsidiary company of Grupo CESCE), leader in Spain on the supply of commercial information. Both partners ratified their entry into the share capital of Icired, contributing 2.4 million euros to each acquire 30% of the company dedicated to claiming unpaid payments online and storing and distributing the data of those who do not pay to the financial system and business through its own delinquency file ICIRED.

Six years later, and with an already unstoppable exponential growth, the agreement signed with the London multinational Experian, on September 16, places ICIRED at the forefront of digitization in claiming and consulting defaults, with the first and only file negative solvency online created to claim, publish and collect defaults with a database connected to the Spanish financial credit system. The main novelty is that it includes non-financial debt on an open website and accessible to any individual, SME or self-employed, who wants to use its services. This means the democratization and revolution of delinquency files and credit risk information systems.

Sharing economy and use of BIG DATA

Its business model, based on the collaborative economy, and on the use of BIG DATA, for the analysis of the millions of data on defaults shared in RED, has allowed, not only an exponential increase in the recovery rate, but also It is used to predict and alert the behavior of payments in our country. In an unprecedented health and economic crisis like the one we are experiencing due to the pandemic caused by Covid-19, Icired has become an essential and necessary tool to make the recovery more effective, helping to improve the company’s income statement and managing to recover the money of individuals, freelancers and companies that are having a really bad time with the pandemic.

From a disruptive and innovative idea to unstoppable growth

With a visionary idea and after years of intense work to develop its business plan, ICIRED began its innovative project in the hands of a group of Granada lawyers, led by its current CEO and founding partner, Enrique Rodríguez Zarza, who sat around from a table they were able to be ahead of their time and visualize the need to democratize negative solvency files in our country, with a digital platform accessible to anyone and for any type of debt, not only financial, at a very competitive price , from just 29.90 euros. Unthinkable just a decade ago.

Six years later, Icired is part of the ecosystem map of the Spanish fintench-legaltech sector, made up of more than 400 new companies, which have been able to understand the importance of joining an unstoppable technological revolution. A new era in which the great opportunity and the premise by which it is governed is that «the big fish no longer eats the small, but the fast the slow». This is precisely the reason why the Granada company ICIRED Impagados is today an example of those small startups that, when very few were able to envision the change that was coming in the labor market and the need to reinvent themselves, they conceived a great idea to provide an immediate technological solution to the problems of non-payment of a business fabric and an increasingly connected society. 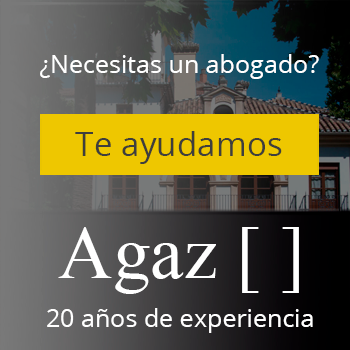